Coupons.com, the dominant player in the online coupon universe, recently announced a new round of investment of $200 million to buy out existing investors and employees and add staff. The company has sustained phenomenal growth over the past several years with the acceleration of consumer demand for online coupons, especially printable grocery coupons. They reported doubling revenues in the last year and expect 2011 revenues to reach $100 million. They have been able to capitalize on the heady market for coupon and daily-deal related investments by raising this new round of capital on a $1 billion valuation, representing a 10X forward revenue multiple over its expected $100 million 2011 revenues. This is good news for private companies in related industries looking to raise capital. Check out the full press release here. 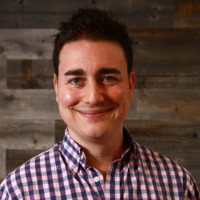